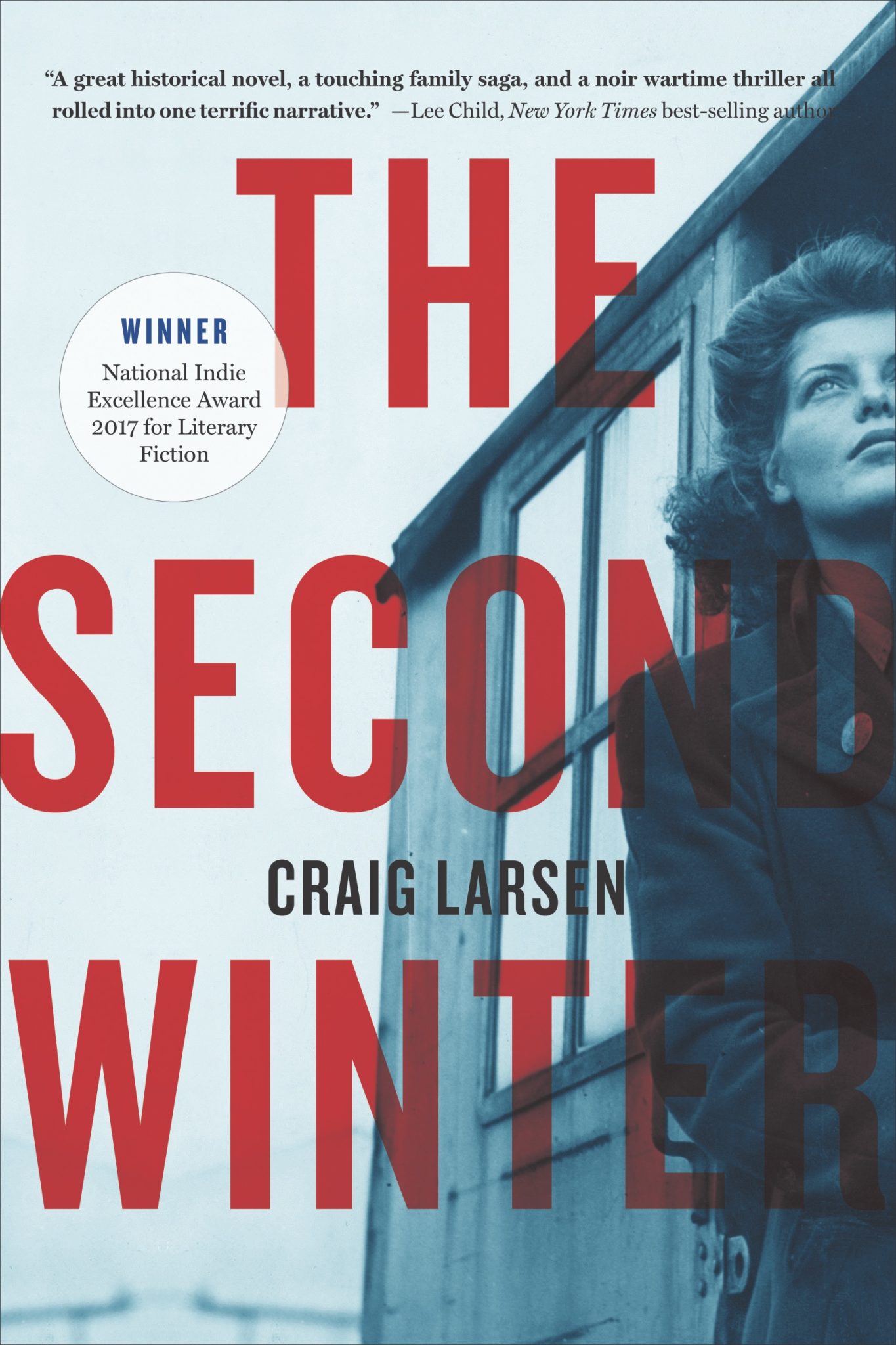 Set in Denmark in the darkest days of World War II, THE SECOND WINTER is a cinematic novel that, in its vivid portrayal of a family struggling to survive the German occupation, both captures a savage moment in history and exposes the violence and want inherent in a father’s love.

It is 1941. In occupied Denmark, an uneasy relationship between the Danish government and the Germans allows the country to function under the protection of Hitler’s army, while Danish resistance fighters wage a bloody, covert battle against the Nazis. Fredrik Gregersen, a brutish, tormented caretaker of a small farm in Jutland laboring to keep his son and daughter fed, profits from helping Jewish fugitives cross the border into Sweden. Meanwhile, in Copenhagen, Polina, a young refugee from Krakow, finds herself impressed into prostitution by Germans and Danes alike. When Fredrik steals a precious necklace from a helpless family of Jews, his own family’s fate becomes intertwined with Polina’s, triggering a ripple effect that will take decades and the fall of the Berlin Wall to culminate.

“A great historical novel, a touching family saga, and a noir wartime thriller all rolled into one terrific narrative.” —Lee Child

“[A] richly narrated story that brings the horrors of the Holocaust and the merciless depravities that accompany war into vivid focus. There is a remarkable cinematic quality to the novel, from the barrenness of Jutland to what remains of the glitter of Copenhagen. An absolute page-turner and a discussion-group leader’s dream.” —Booklist | Read Full Review »

“Impossible to put down, even when you wish you could.”  —New York Journal of Books | Read Full Review »

“Disparate lives cross in unexpected ways, making the ending satisfying without sacrificing the complexity of characters Larsen has so carefully created. This novel is a fresh approach to the abuses of both the occupier and the occupied in a period of history that continues to surprise us with its dark, dirty secrets.”  —Historical Novel Society  |  Read Full Review »

“The Second Winter captures not the lives of soldiers on the battlefield, but those of simple people living on the edges.” —Foreword Reviews  | Read Full Review »

“Larsen’s voice…is refreshingly unique and effortless.  The Second Winter will stick with you.” —The Book Nook Reviews  | Read Full Review »

A Conversation with Craig Larsen | Read Craig’s Other Press interview »